But the success of Red Dead Redemption 2 is not over yet. Last week we were proud to launch the exclusive soundtrack for the game, produced by the renowned Daniel Lanois and featuring vocals by none other than D’Angelo, Willie Nelson, Rhiannon Giddens en Josh Homme (Queens of the Stone Age). With this outstanding album, Rockstar Games continues to prove that gaming is not a niche sector. It’s as much part of our culture as movies, television and music are.

Intrigued? Listen to the album on Apple Music or Spotify. 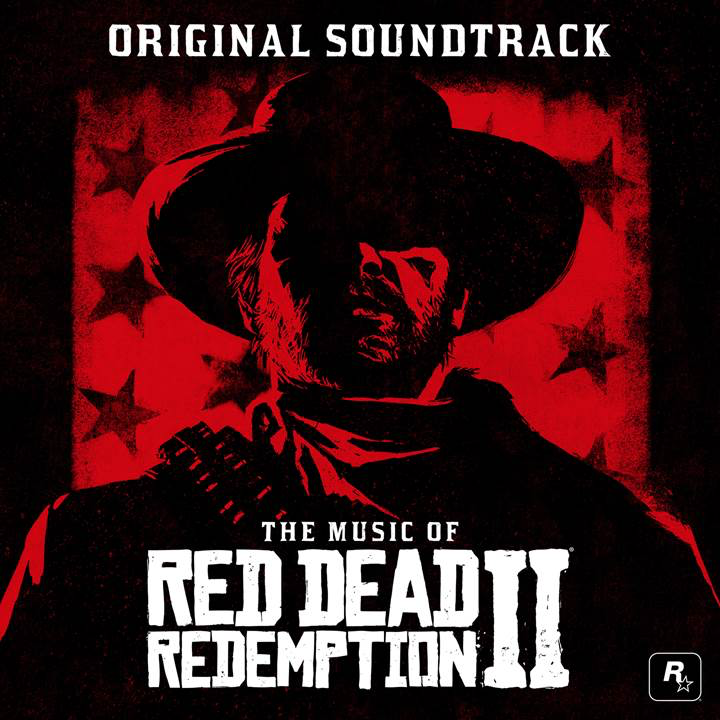