THE STORY BEHIND AN UNUSUAL CHOCOLATE BAR*

If you have been following us a bit, you know we were looking forward to start telling the beautiful story behind Tony’s Chocolonely for a while. The brand started from an idea of three journalists, working on a show called 'Keuringsdienst van Waarde', to put a slafefree chocolate bar on the market for the occassion of the premiere of the movie ‘Charlie and the Chocolate Factory’ (2005). Coincidentally, the beloved Gene Wilder, the actor that played Willy Wonka in the other movie adaptation of this well-known book, passed away the day before our event. It gave us a huge drive to spread the happiness that chocolate brings and to pass on an inspiring message while doing so.

We exclusively showed the movie ‘The Chocolate Case’ to our guests at Cinema Cartoon’s, which shows the evolution of Tony’s Chocolonely from a journalistic project to a profitable brand that hasn’t changed its commitment. Henk Jan Beltman, Chief Chocolate Officer at Tony’s, was there to answer all questions and happily did so. All what was left to do then was to let everyone taste the six delicious flavours. Happy to see that everybody left as a huge Tony’s Chocolonely fan! 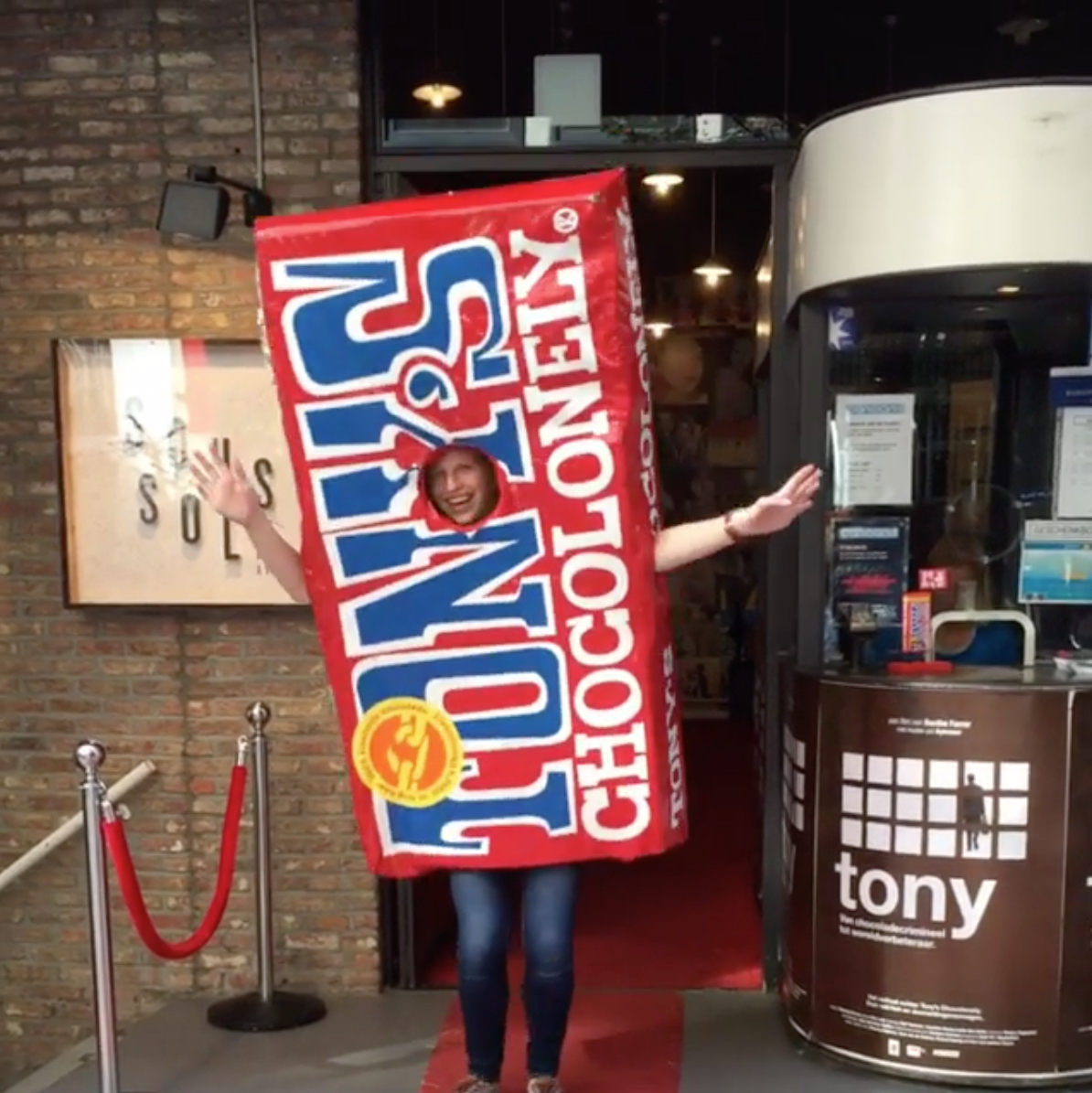